Born and raised in Lima, Peru, Teddy Bouroncle has been sharing his heartfelt recipes around the world for over two decades. His passion for cooking was ignited by his grandmother and grandfather, the two cooks responsible for gathering the family around the dinner table to enjoy home-cooked meals every Sunday evening. As a young boy, Teddy would hang out in the kitchen and watch as his grandparents reimagined traditional Peruvian dishes. At 16, he shared his plans with his own parents. “I am going to become an actor or a chef”, Teddy proclaimed. His mother and father, who both worked in government institutions, said: “You will starve as an actor!” At that very moment it was settled, “But not as a chef!” Teddy replied with a smirk. 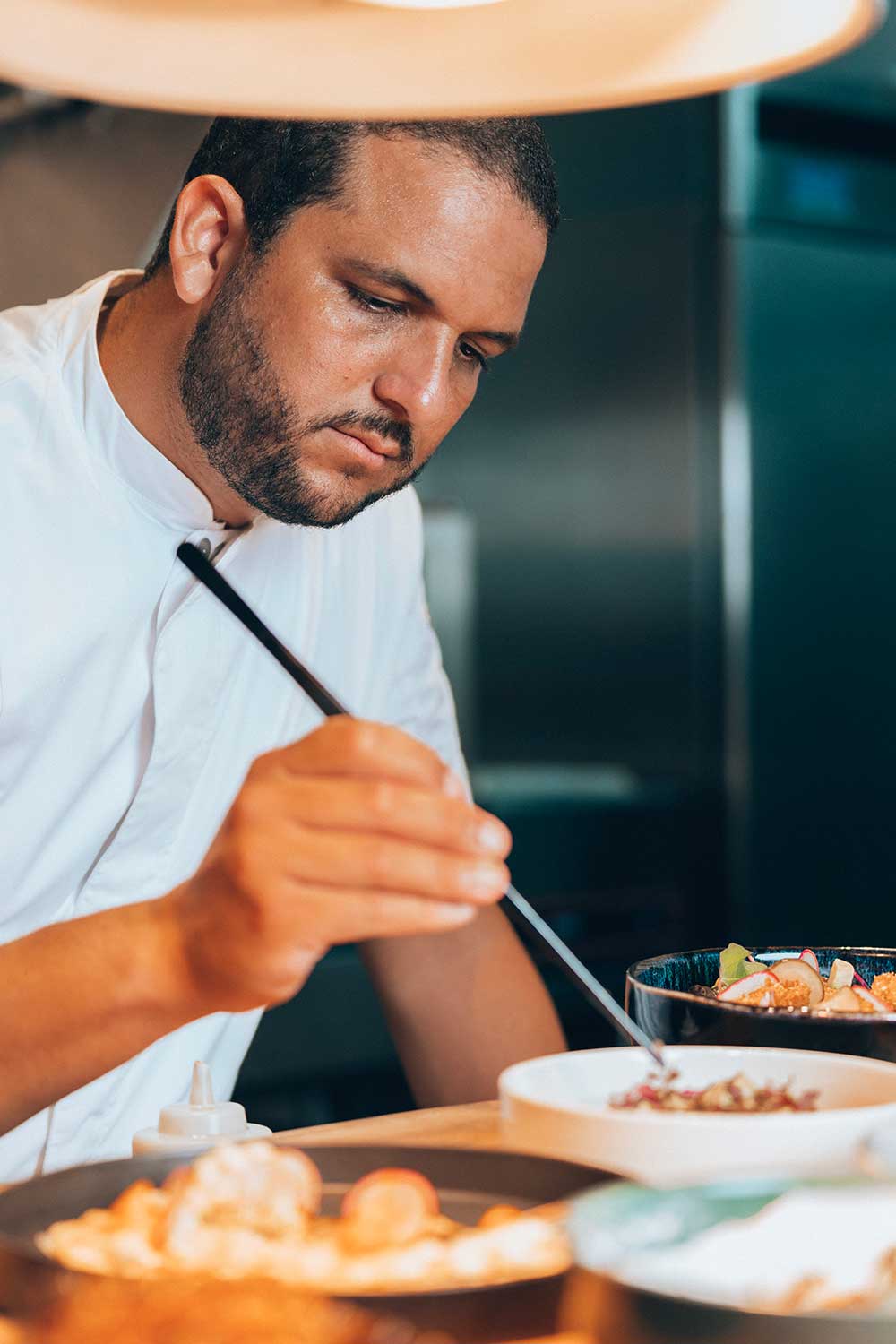 After graduating from culinary school, his desire to discover new palates and his ability to combine unusual ingredients took him around the world where he cooked in kitchens across the United States, Europe, Asia, Latin-America and the Caribbean. His culinary knowledge was broadened and his techniques were honed at the 3-Michelin-starred Arzak Restaurant in San Sebastian, Spain. His executive skills were first developed in the Casa Andina hotels, where Chef Teddy oversaw the kitchens of 17 properties as the Corporate Chef of the Peruvian hotel chain. A multifaceted 10-year career at the Marriott Brand saw him grow from Executive Sous Chef to Director of Food & Beverage to Complex Executive Chef and, finally, to Director of Food & Beverage Operations.
Although he was based at the JW Marriott Hotel in Lima and later at the Marriott Resort in Aruba, Chef Teddy was called upon to develop food and beverage operations whenever the Marriott brand launched a new property in the region. His ‘foodprints’ are still enjoyed in countries such as Costa Rica and Mexico.
After gaining significant experience in the corporate industry, it was time for Teddy to return to his roots. With his grandparents’ kitchen and dinner table in mind, he created Lima Bistro; an intimate restaurant where family, friends and lovers gather to discover new flavors and make everlasting memories. Having travelled, resided and cooked in many countries around the world, he finally found his home in the heart of the city of Oranjestad— and with him he brought the explosive flavors of his beloved Lima. 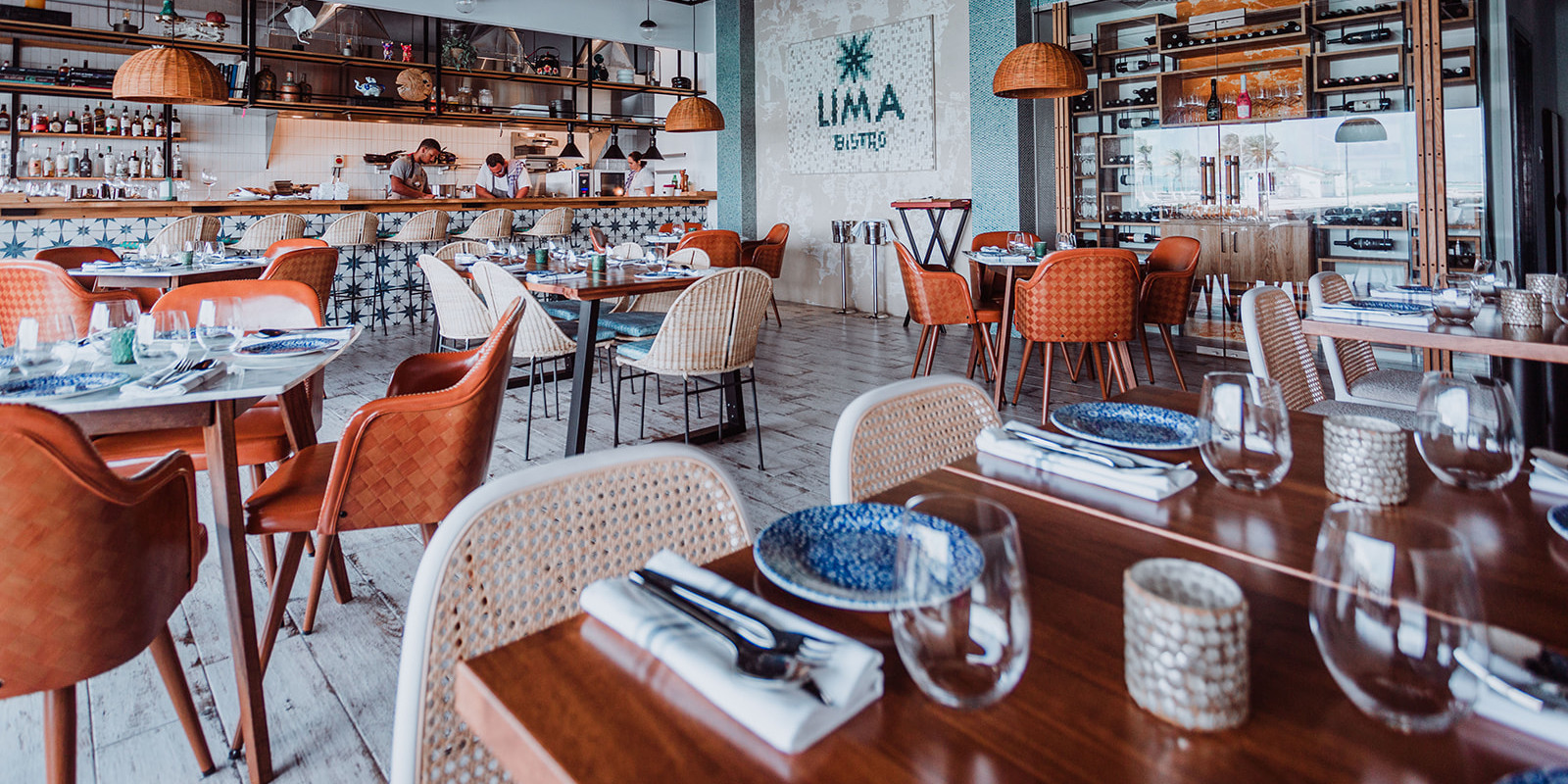 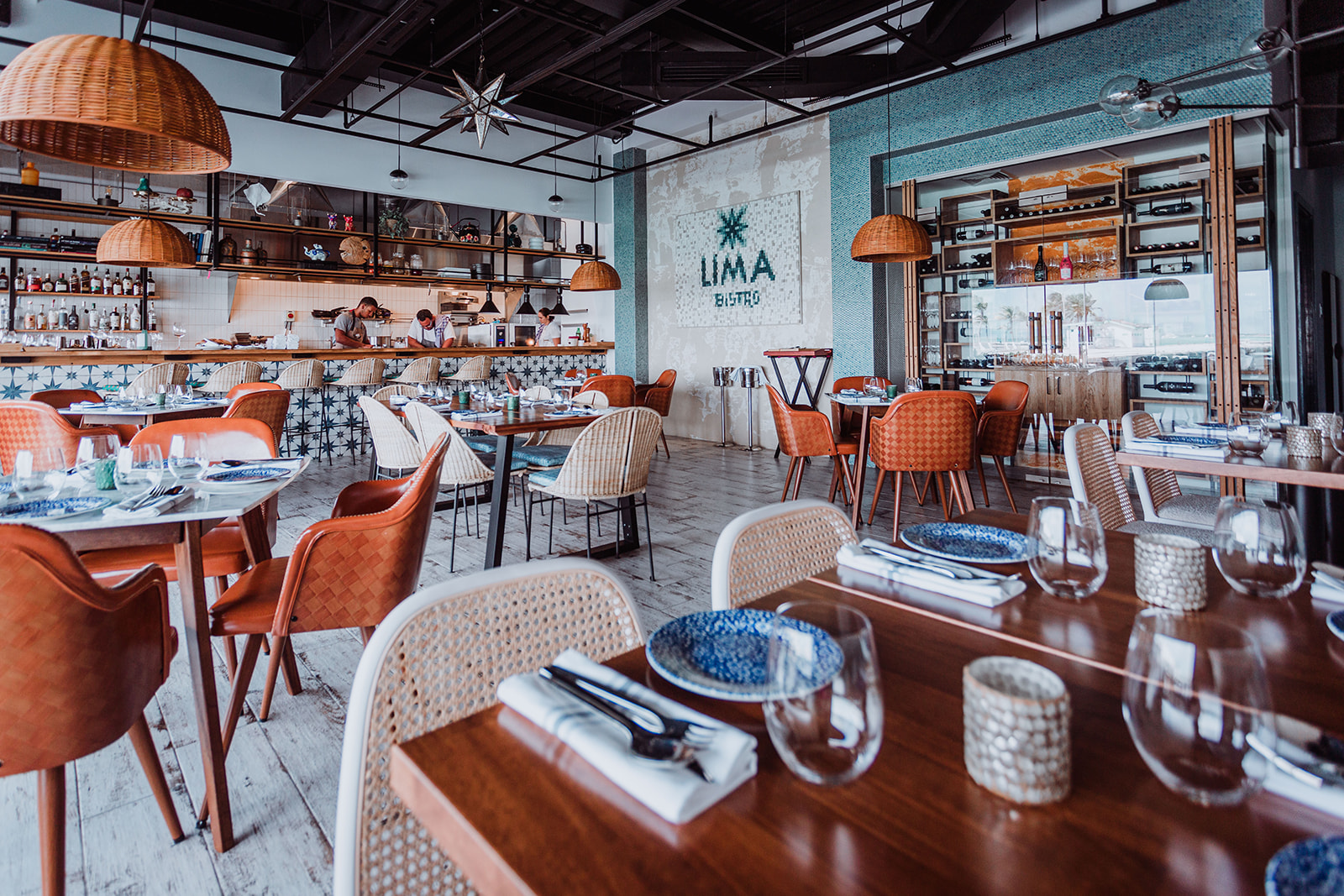 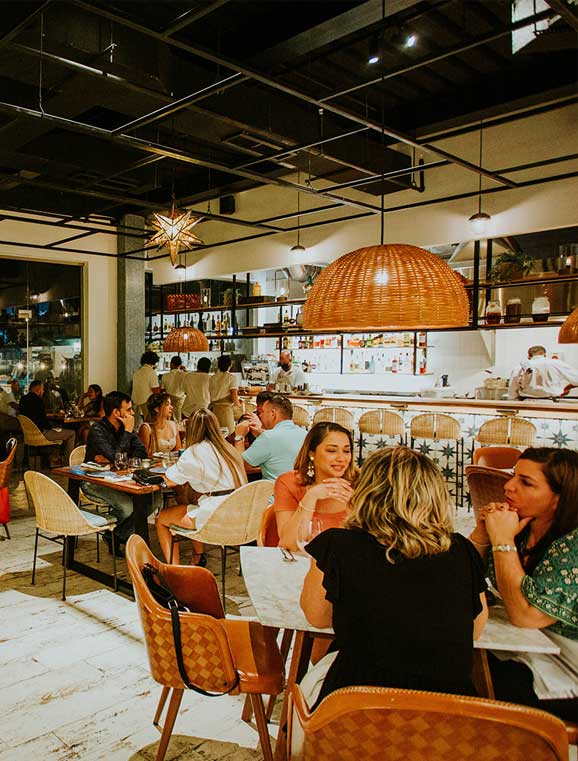 Welcome to our intimate restaurant, where family, friends and lovers gather to discover new flavors and toast to everlasting memories.

A Piece of Lima,
A Touch of Aruba
And a Twist of the World 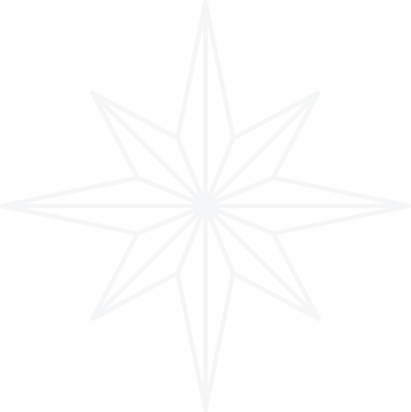 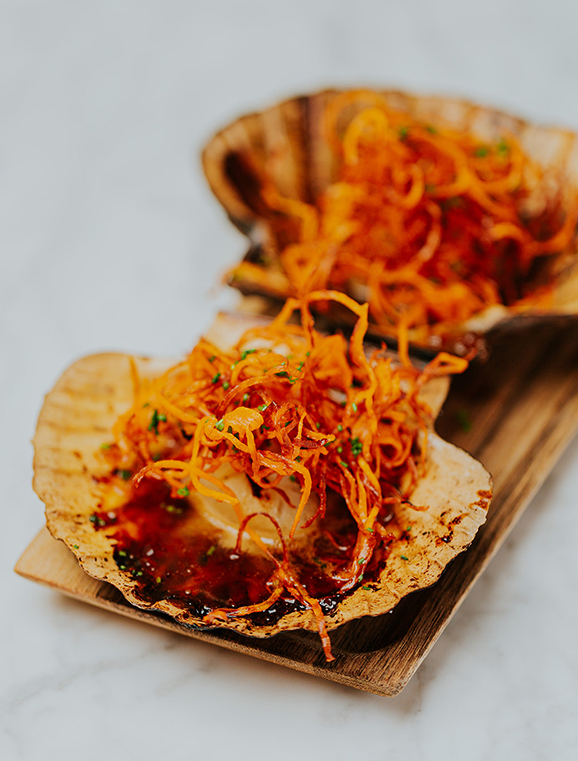 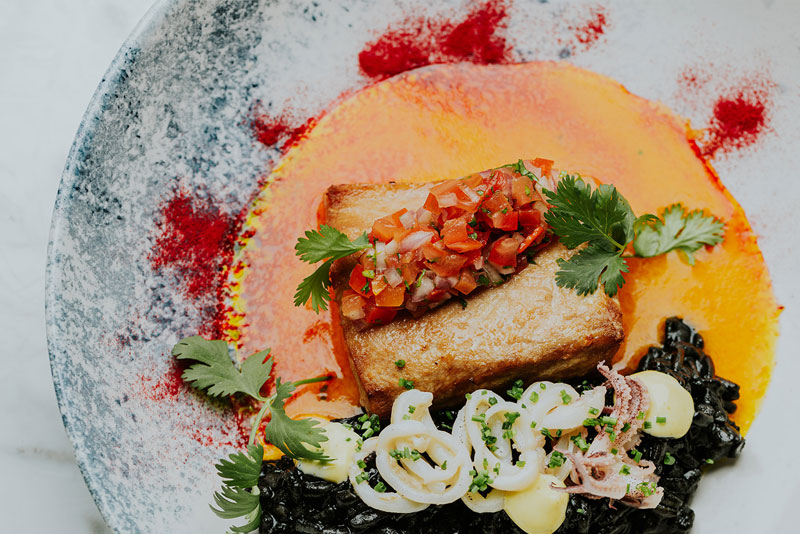 Home of the Culinary Explorers

With an elegant cooking repertoire that preserves all the comforts of traditional Peruvian cuisine, Chef Teddy strips down each dish to its essence: flavorful and memorable. Explore the best of both worlds, where Lima meets Oranjestad and fine dining comes home. 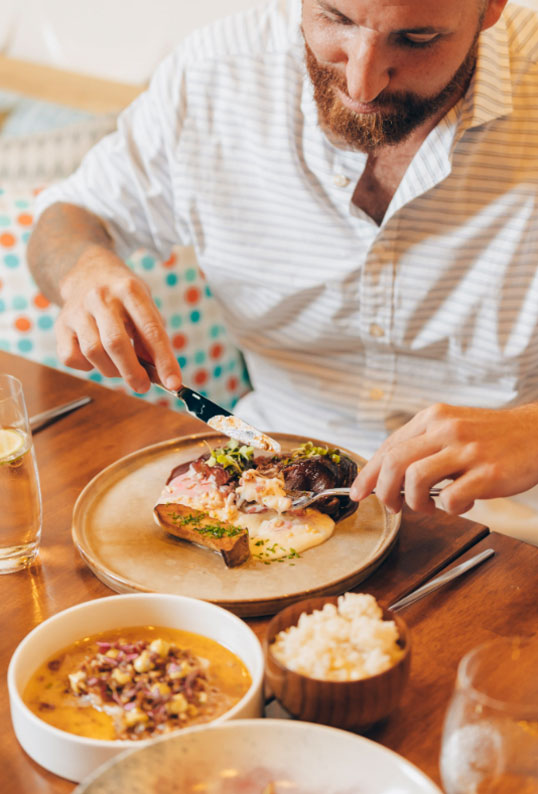 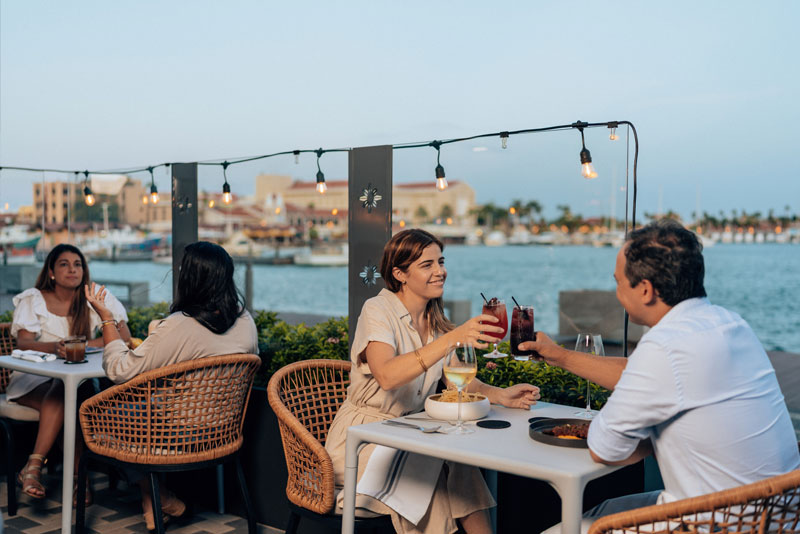 A scenic stroll along the Oranjestad Marina boardwalk leads you to our intimate corner Bistro. As a family-run restaurant, we invite you to feel at home while joining us for dinner. A table inside offers unobstructed sights to our open kitchen. Make yourself comfortable on our luscious couch or scooch on over to the bar for an even closer look at our unique plating techniques.

If you prefer the open-air atmosphere, our outdoor patio offers picturesque views of the marina and local fishing boats while encompassing glass doors ensure you never miss the action brewing in our kitchen.
About Lima Bistro